Purpose of the Foundation

The Argyll Regimental Foundation (ARF) was established in the early 1980s in response to the challenge of perpetuating the distinctive Highland dress that symbolizes the Regiment and its service. The cost of maintaining this dress is borne by the Regiment, as it has been since 1903, with modest support from the federal government. 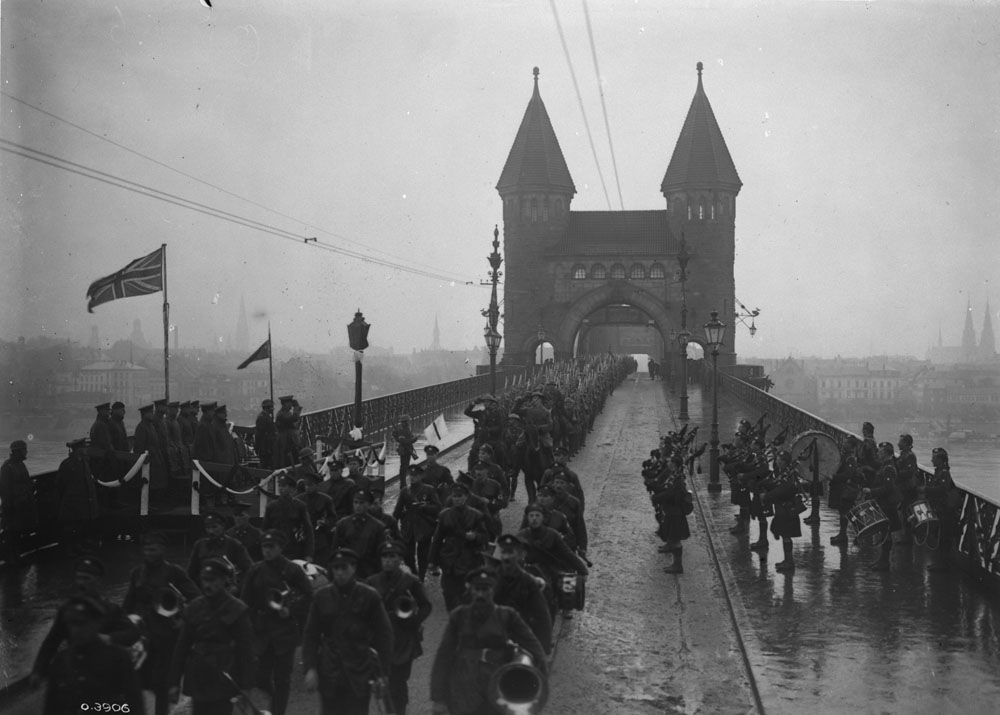 Over the years, the scope of the ARF has widened in response to new and ever-increasing challenges. Since the 1990s, the operational demands on the Army Reserve have increased dramatically. The burdens of administering the serving battalion have been offset to some degree by the efforts of the ARF and its volunteers in the Regimental Kit QM Stores, the messes, and the Museum and Archives.

Some sub-units within the Regimental family handle fundraising for their specific purposes. The Officers’ Mess has been involved in ongoing refurbishment since 2000, and the Pipes and Drums have managed to incorporate some of their efforts under the umbrella.

The ARF has been instrumental in:

Within the modern Canadian Army, the phrase “footprint in the community” has become one associated almost exclusively with the Army Reserve. But it has always been the case! The Regiment was founded in 1903 as a result of sustained, focused, and continuous organizational activity by the local community. The ARF helps to secure that key aspect of the Regiment’s history and heritage.

The Argyll Commemorative Fundraising Campaign (ARF) has now been launched. It is the third campaign in the past 35 years. Chaired by Col Ron Foxcroft, its broad aims are to increase the capital for supporting our distinctive Highland dress, to provide commemoration for the Regiment’s First World War history (a history of the 19th battalion, four monuments in France and Belgium, and refurbishment of our 1921 monument outside of the armouries). At the centre of this campaign is the Argyll Poppy, the Argyll Commemorative Pavilion at Bay Front Park in Hamilton, and the online Argyll Field of Remembrance. For more information about the campaign, please download the Case for Support and the Donor Card at the links below; to find out about the Argyll Poppy and the Argyll Field of Remembrance, please follow the third link below. 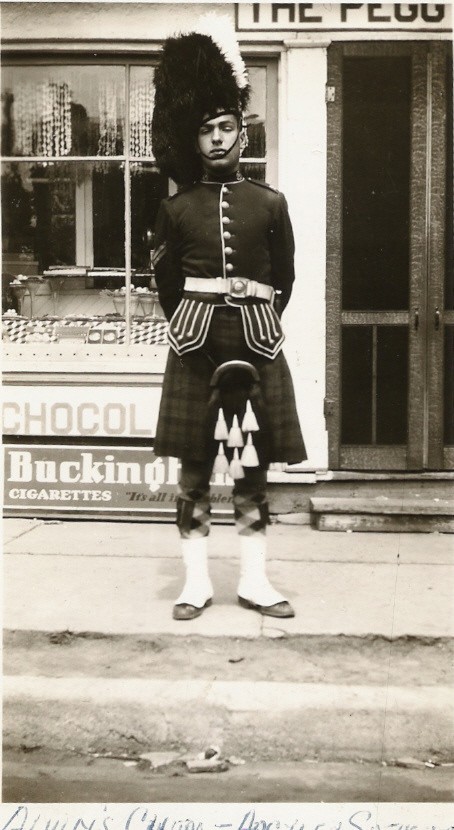 Your Regiment needs you! 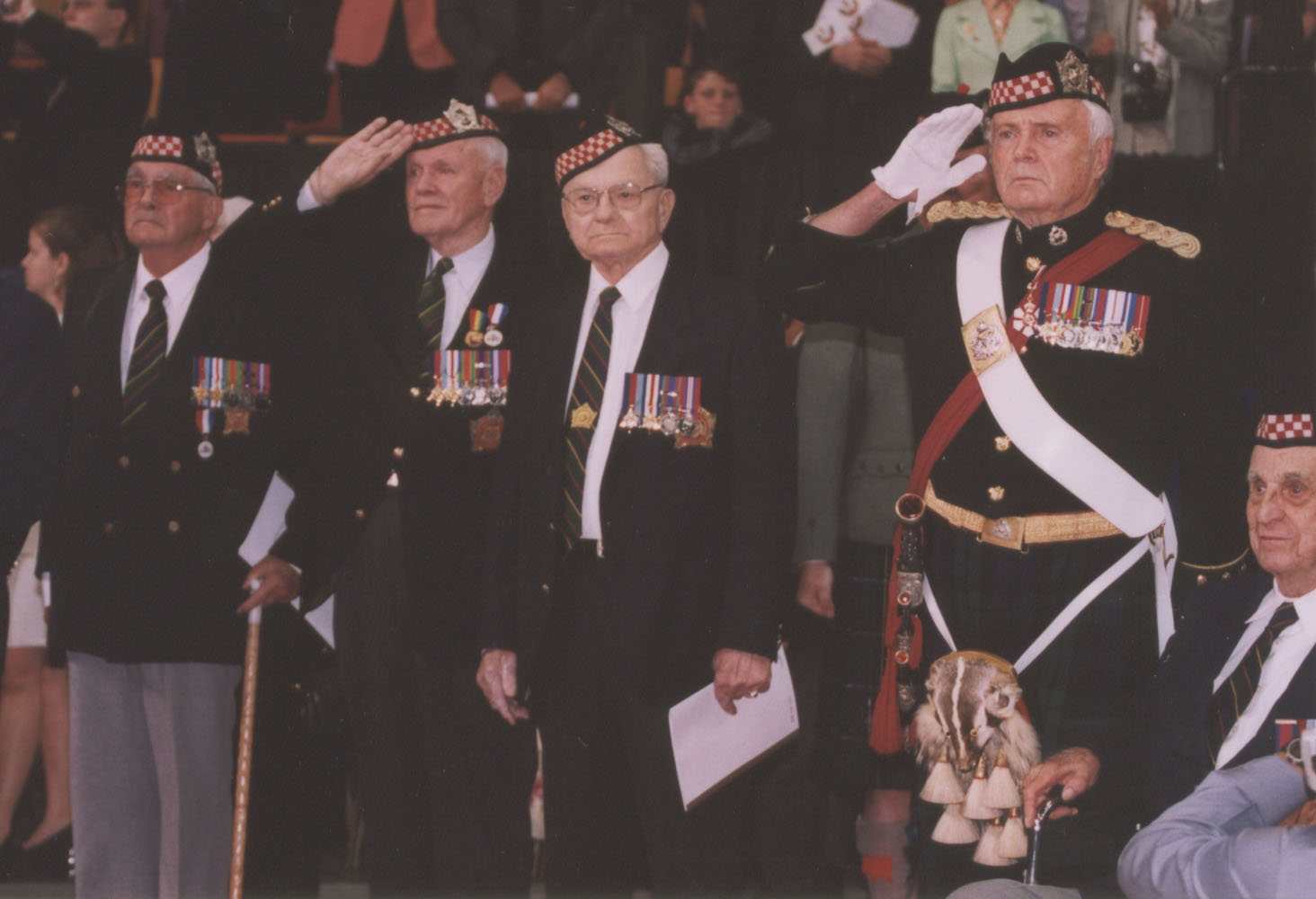 Part-time soldiering requires an almost full-time commitment to weekly and weekend training and career courses. It is very challenging for any Army Reserve unit to sustain itself, its traditions, and its heritage without volunteers.

Increasingly over the past 35 years, volunteers have taken up the call in the Argylls. This is nothing new. The Women’s Auxiliary to the Officers’ Mess rose to the challenge during two world wars and during the combat mission in Afghanistan by providing support for the families of soldiers overseas, comfort to those who had been wounded, and succour to the families of the fallen.

The post-war associations of veterans did likewise in providing a continuous link to each other and to the Regiment as well as supporting a broad range of good works. This dimension of Regimental life often goes unheralded, yet it is crucial. Veterans, for example, took the lead in providing work parties for the establishment of a Regimental Museum and Archives in the 1980s and the 1990s. Former serving members, working with a coterie of serving members, provided the impetus to open the Museum in 2002 and continue to sustain it on an ongoing basis. The Regimental Association provides assistance at events and contributes financially to the support of these worthy causes. Volunteers provide the core establishment of the Regimental Kit Stores; they staff it, they oversee it, and they maintain it. And, finally, the messes all benefit from the energy, efforts, and talents of committed volunteers.

There are always more jobs than there are volunteers. If you wish to inquire about the possibilities, please contact Col R.D. Kennedy, CD, at rkennedy@assante.com.