The Pipes and Drums

The Pipes and Drums (P&D) have been in continuous service in the Regiment since 1903, when the latter was raised in Hamilton as the 91st Canadian Highlanders.

During the First World War, the P&D saw active service with the 19th Battalion CEF (perpetuated by the Argylls) and, during the Second World War, with the 1st Battalion The Argyll and Sutherland Highlanders of Canada (Princess Louise’s). The Battle Honours of the Regiment that are borne on its Regimental Colour are carried on its drums. 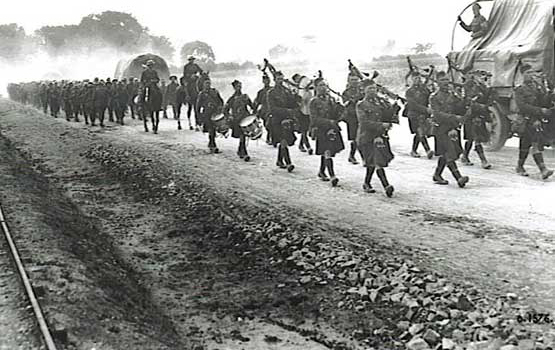 The band and its members are fully committed to the Regiment and its role in the Army Reserve. Garrison duties include Battalion Parades and other unit ceremonial events, playing in all regimental messes at formal dinners, piping the Commanding Officer into his mess following dismissal, and piping in the accused at orders parades.

Moreover, most members of the P&D actively participate in field-training exercises, including entering a team in the annual Hill 195 skill-at-arms competition.

Since its inception, the band has performed publicly for a variety of concerts, stage shows, and parades, many with Highland dancers and folk musicians. The P&D have a long history of appearances at tattoos, including the Royal Edinburgh Tattoo, and they are one of the founding performers of the Canadian International Military Tattoo.

The band’s current strength is 12 pipers and 8 drummers, most of whom are active members of the Army Reserve. The rest are highly valued volunteers. Whether military or civilian, the musicians draw on their respective talents, experiences, and backgrounds to make the Argylls’ P&D one of the top pipe bands of the Canadian Army. 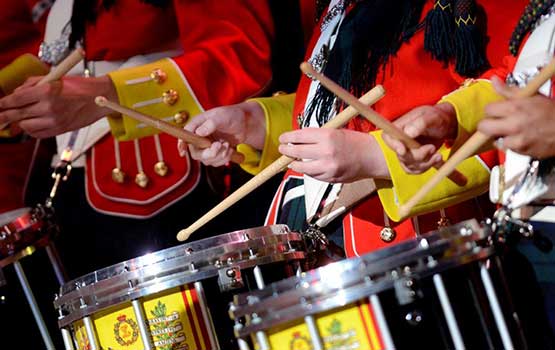 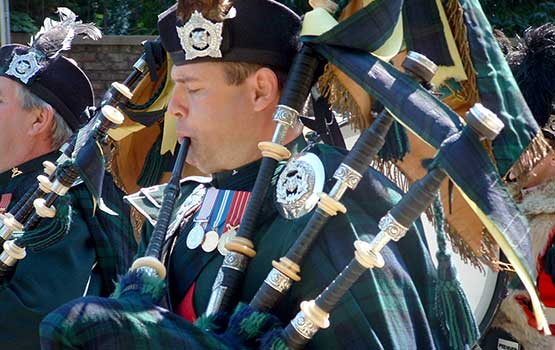 The Campbells Are Coming

Cock of the North

All the Blue Bonnets over the Border

The Advance (March on Companies)

March on the Colours

March off the Colours

Monymusk, The Campbells Are Coming, and Mallorca

Meeting of the Waters

The P&D is always interested in applicants who wish to join, whether as a volunteer or Reservist, young or not. The principal criteria is the desire to play and participate with one of the most exciting pipe bands in Canada.

The P&D welcomes inquiries for public and private performances. 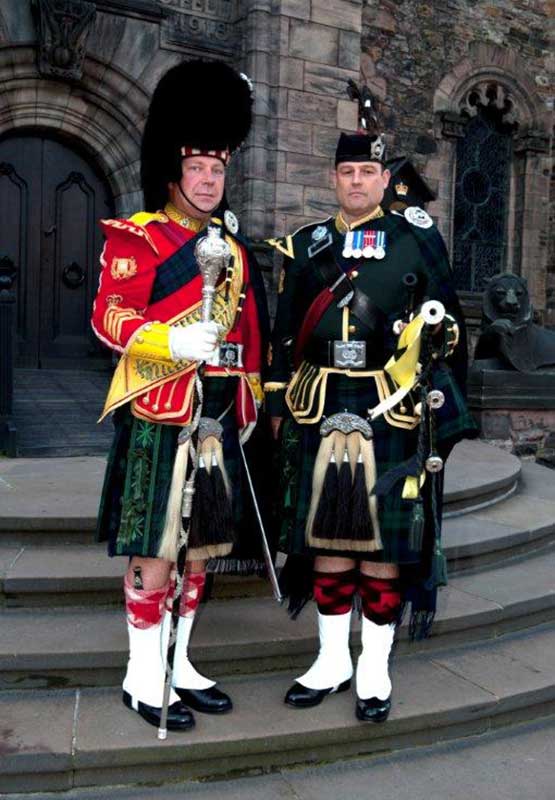